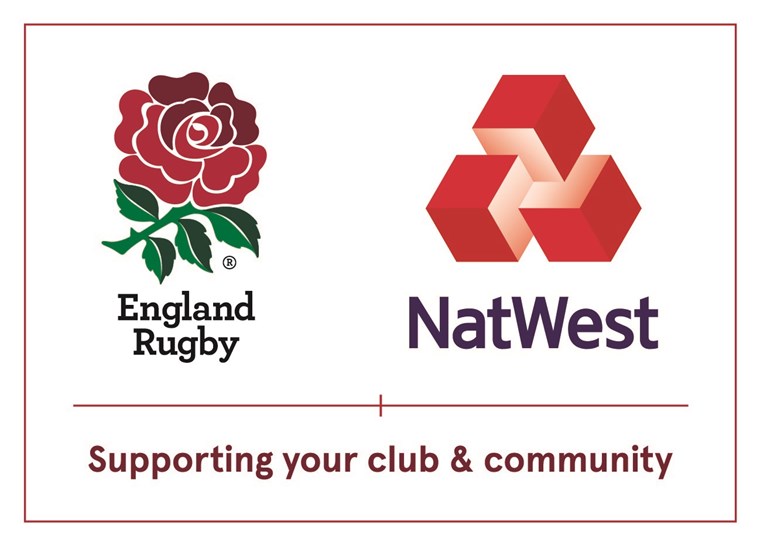 A great big thank you to everyone who turned out for the NatWest Rugby Force last weekend.

The big job to do was to bring down the large hedge by the car park which has been a source of complaint from our neighbours for many years. 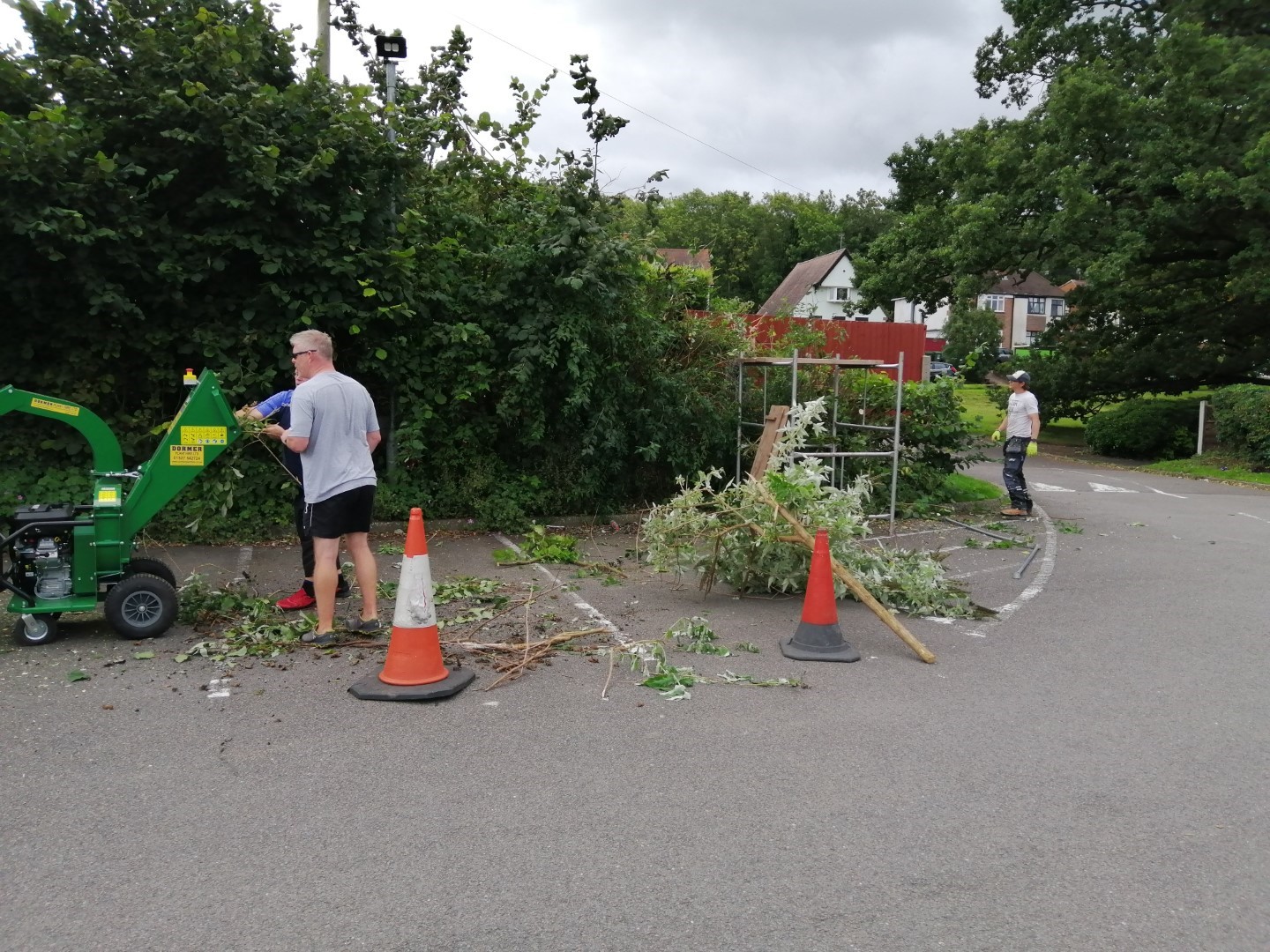 Brian Carr assembled a team, armed with chain saw, strimmers and shredder they soon got into the work. Matt Allen was taking no prisoners with the chain saw and the shredder from Dormer Plant Hire was working overtime.

The result was worth it with the car park more user friendly, the bin store accessible and light to the neighbours yards: 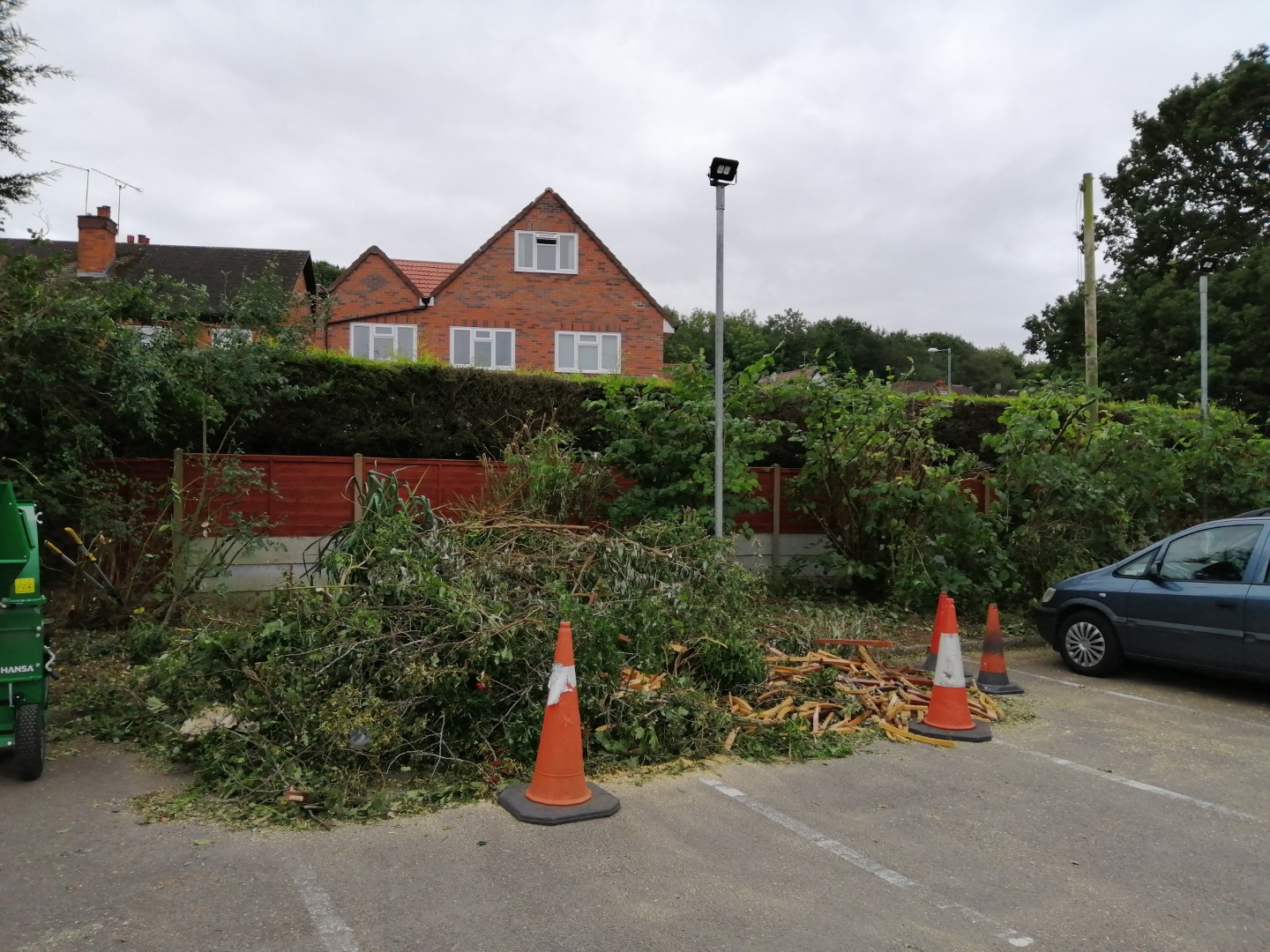 Meanwhile, in changing room 10, Luke Kerins had taken charge of the team to freshen up the 1st team changing room with a coat of paint. TK did such a fantastic job cleaning the ceiling of the beer stains from when the team celebrated a minor victory of staying up a few seasons ago. You could eat off it now!!! 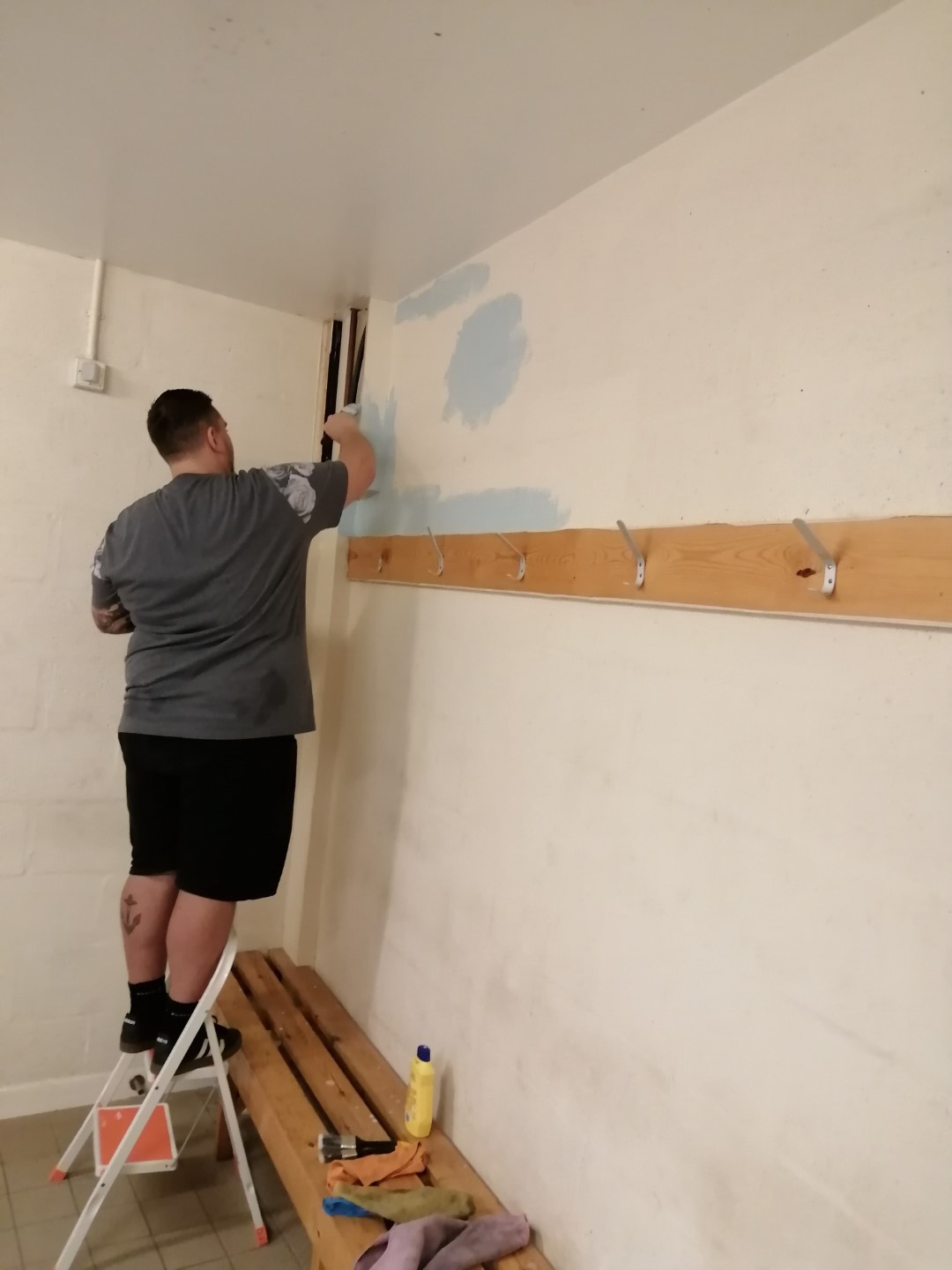 Luke looked careful as he made a start while Jack could have done with a bigger brush. 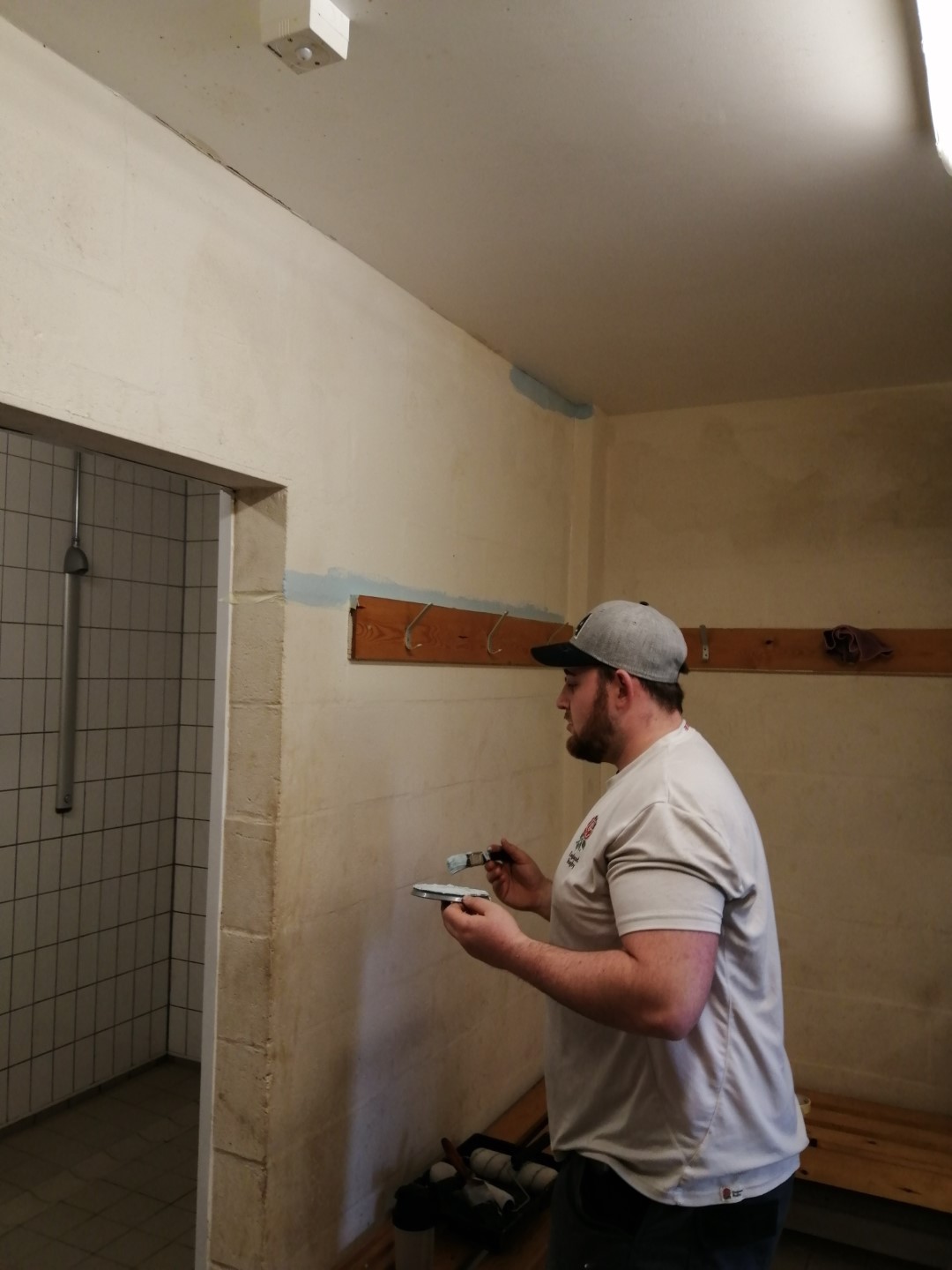 However as the day went on the job progressed, despite the fact that the walls really did not want to take the paint. As I always tell my wife, wait till its dry!! 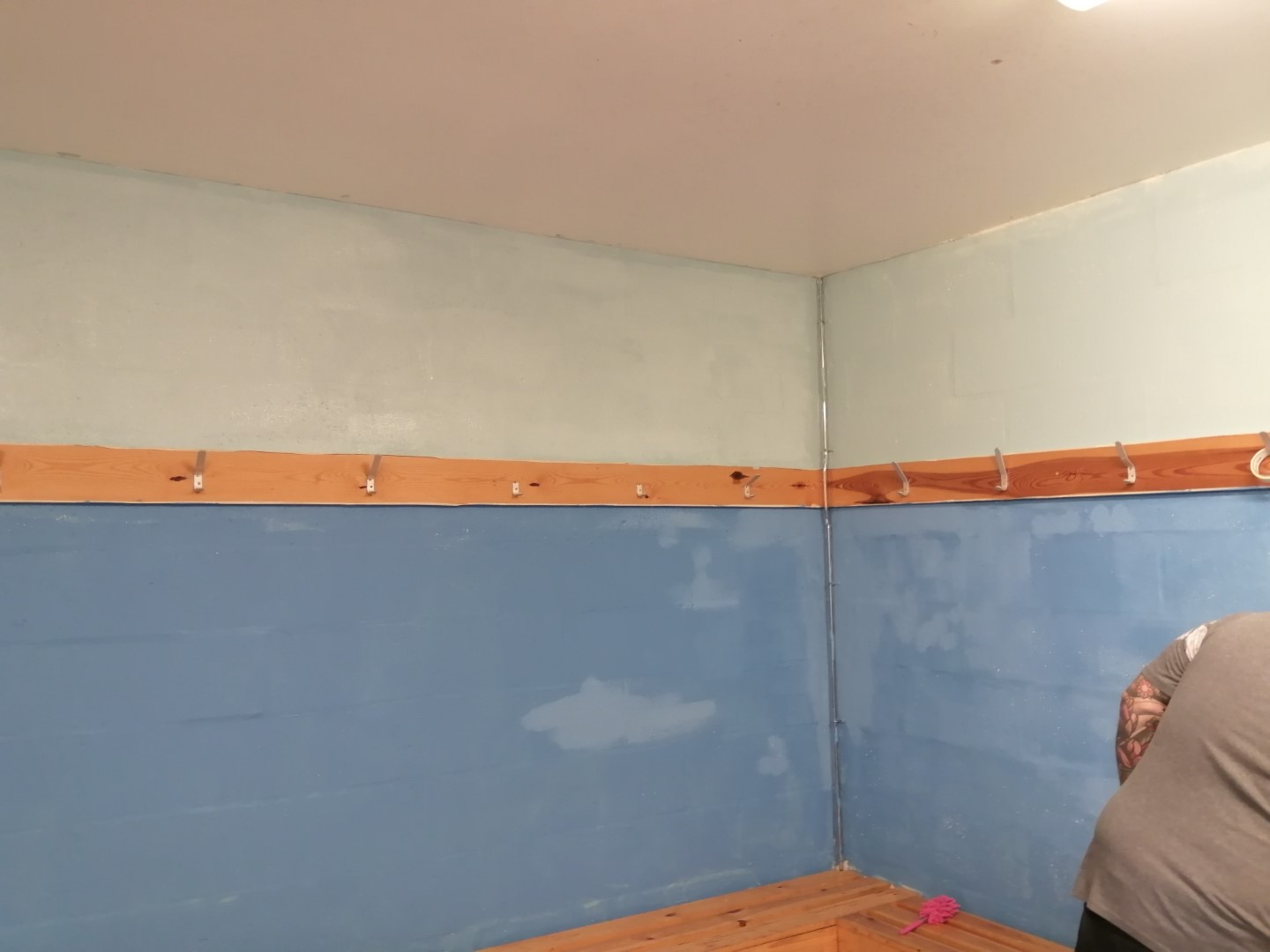 And over the years we had collected a lot of broken and outdated furniture, and the chairs were just about the right size for the shredder, though it did not like the cushions too well. 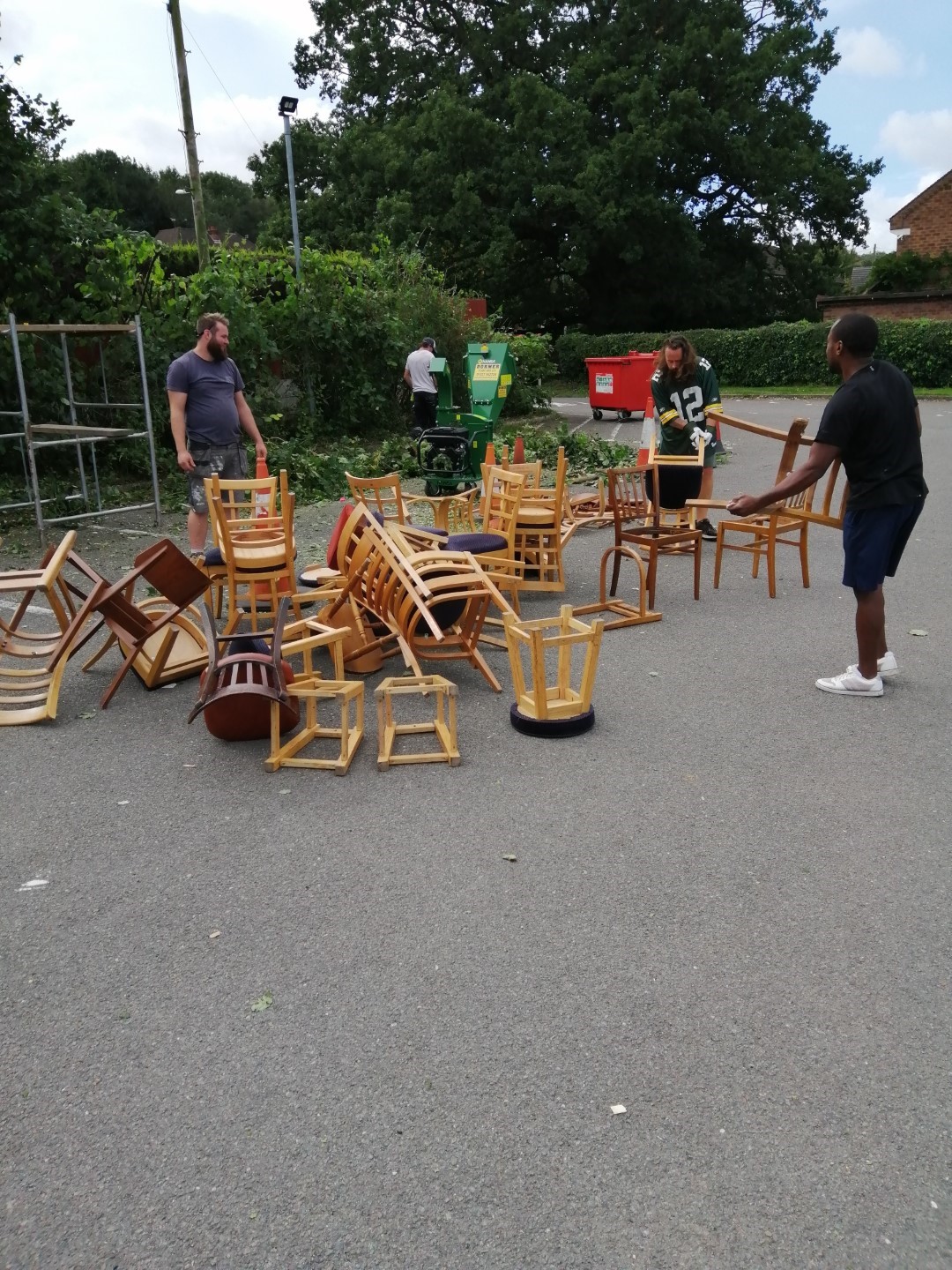 Meanwhile the pitch was not forgotten, and Groundsman, Garry Mills, was hard at it, mowing, weeding and feeding the veritable carpet of grass which now covers the 1st team pitch. 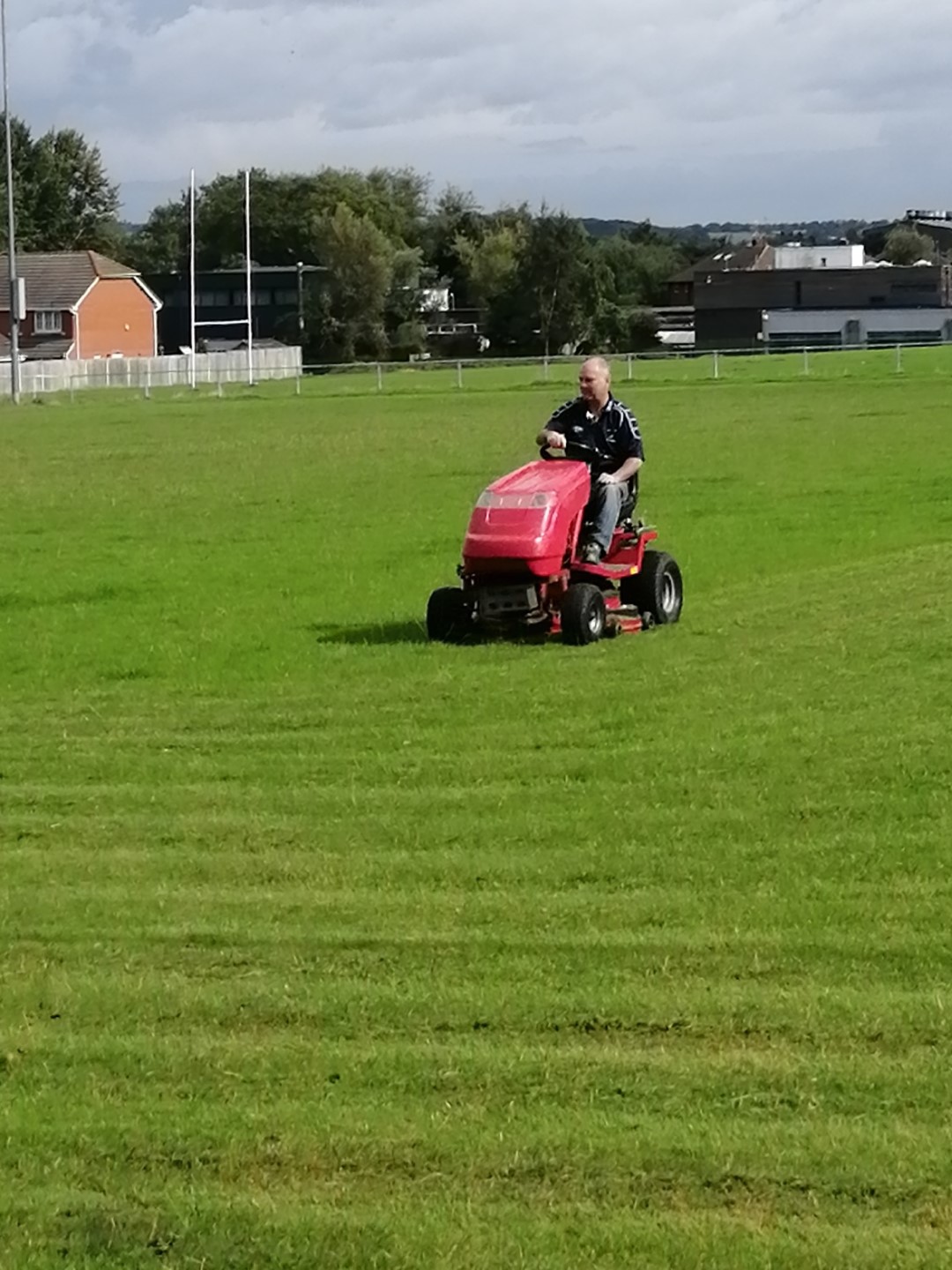 And in his rest breaks Garry had one more go at that gate as the jockey wheel had developed a mind of its own. Ably supervised by Mark Bonsall, for the lateral thinking, Garry has maanged to straighten up the gate post, and taking the jockey wheel apart identified a broken part which he will weld "back at the office". Mark and Garry also produced some new fence posts for the cricket square, reusing scrap from the old cricket nets. 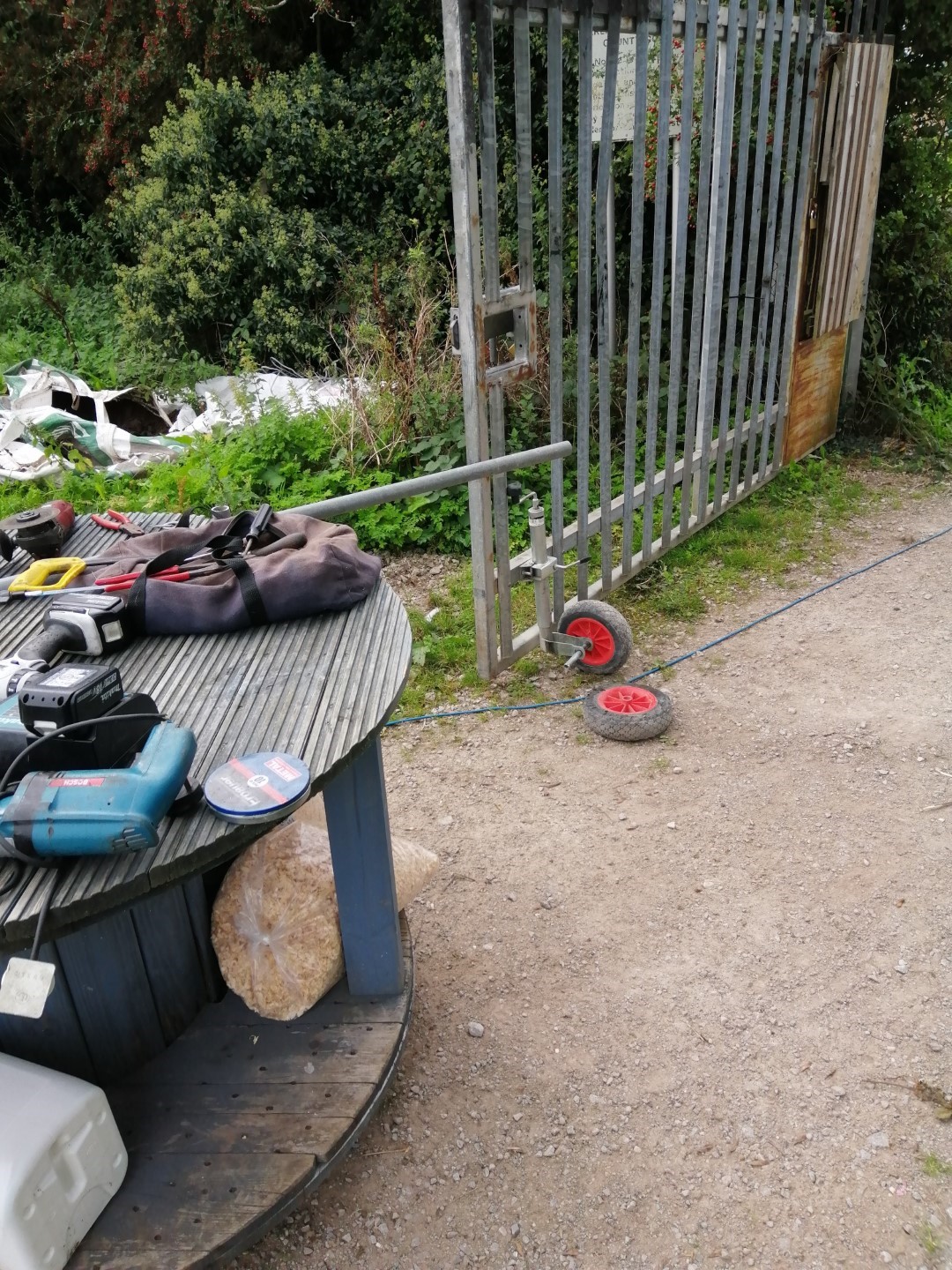 With Sue Harding and the kids and dogs doing a litter pick we could certainly see where everyone had been.

A very big thank you, once again, to everyone who turned out and to the RFU and NatWest for supplying the funding required to make the day happen. 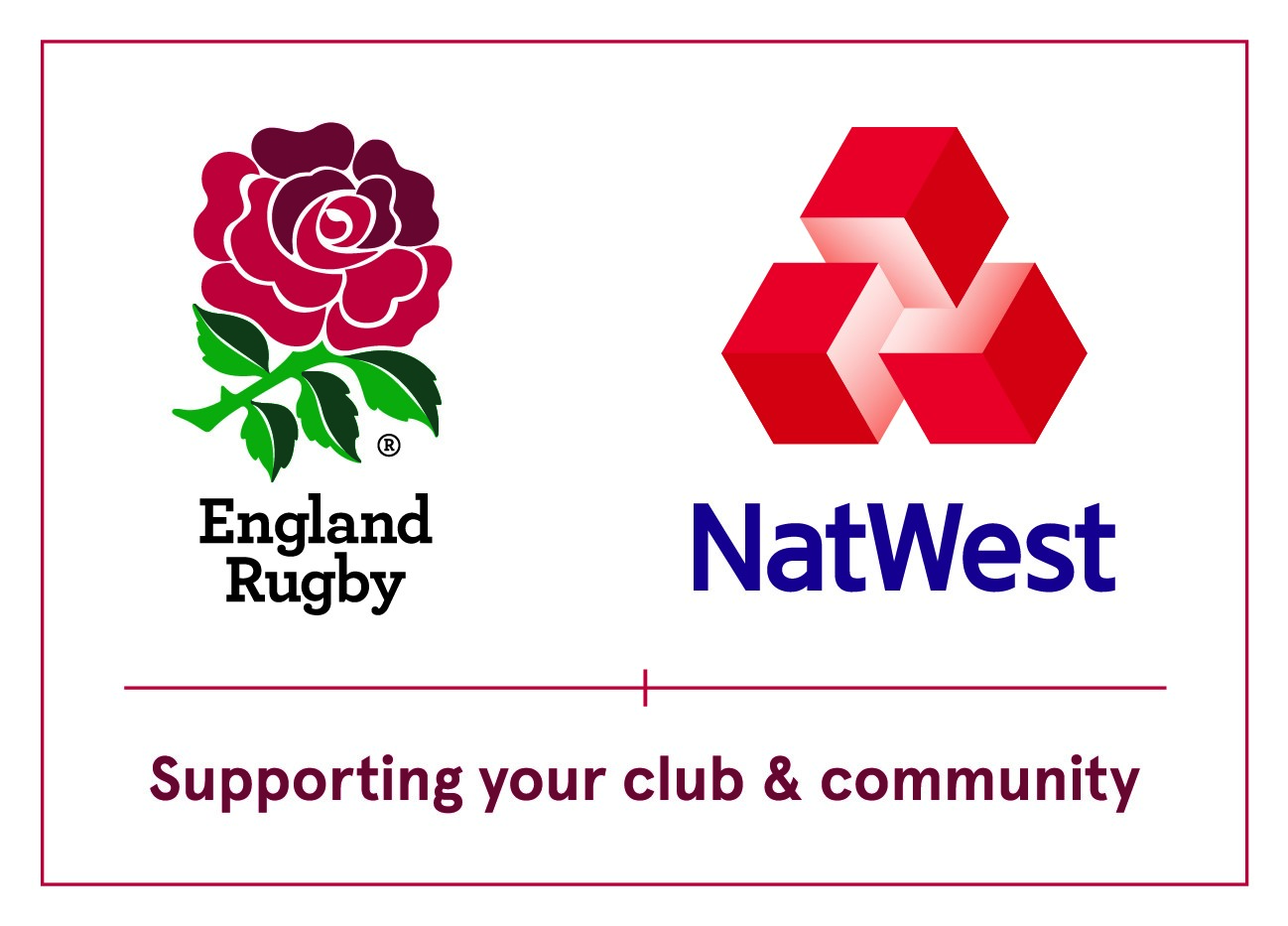